Fifty-nine years ago, the National Museum in Leskovac, guided by a sincere desire to study the Leskovac region and the south of Serbia in a more comprehensive and scientific way, launched the LESKOVAC PROCEEDINGS, with the intention of being a regular publication of scientific papers related to cultural issues. heritage that is exclusively related to the Leskovac region and southern Serbia, which have been insufficiently scientifically and research studied and presented.

The turbulent history of this area, the spiritual and material culture of the population, which often changed under the influence of various circumstances, the struggles of this population, its vitality, the struggle for national freedom, social rights and economic progress, cultural heritage, especially in the field of folk literature and art. and a number of other interesting and significant problems are the subject of scientific texts published in this publication. So, this whole area, with all its peculiarities and rich history, is the topic of the LESKOVAC BOOK.

The collection was launched in 1961 as a publication within the Serbian post-war periodicals and established itself as the oldest regular periodical of the national museums of Serbia outside Belgrade. Over time, a multidisciplinary yearbook has grown, on the pages of which first-class scientific results are continuously presented, and then various scientific and scientific-professional material from multiple and comprehensive studies of the Leskovac region of southeastern and southern Serbia. That is why the Leskovac anthology received the October Award of the city of Leskovac in 1970. Distinguished by the successfully realized function of the domain of scientific-research work in this part of Serbia, the Leskovac anthology in its fifty-nine years of work had a very stimulating effect on other urban areas of southeastern Serbia. 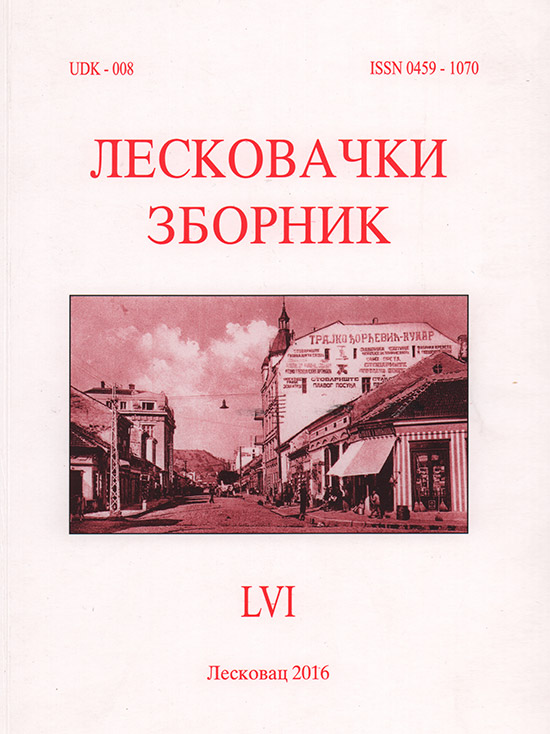 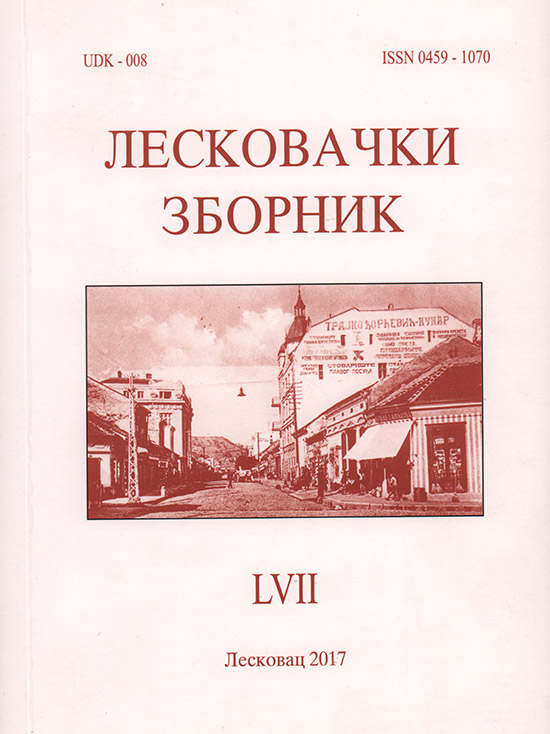 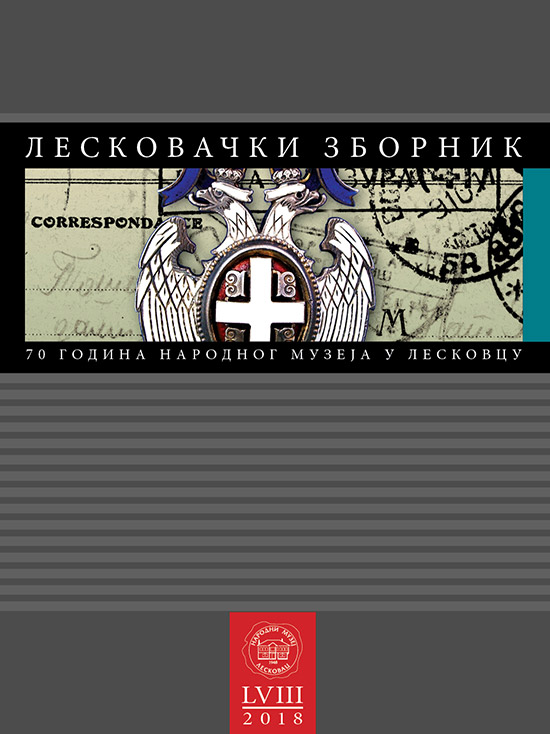 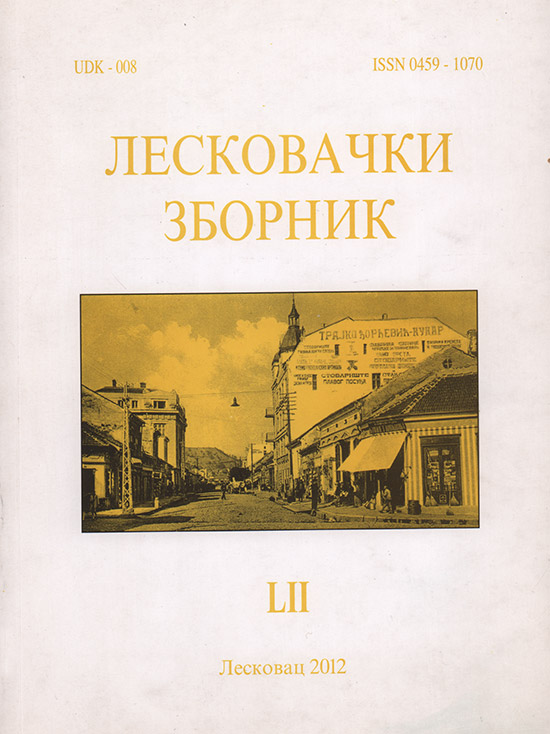 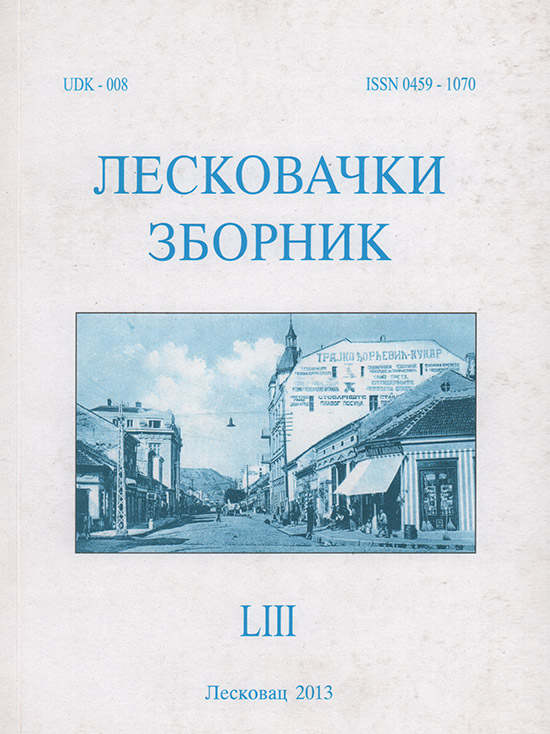 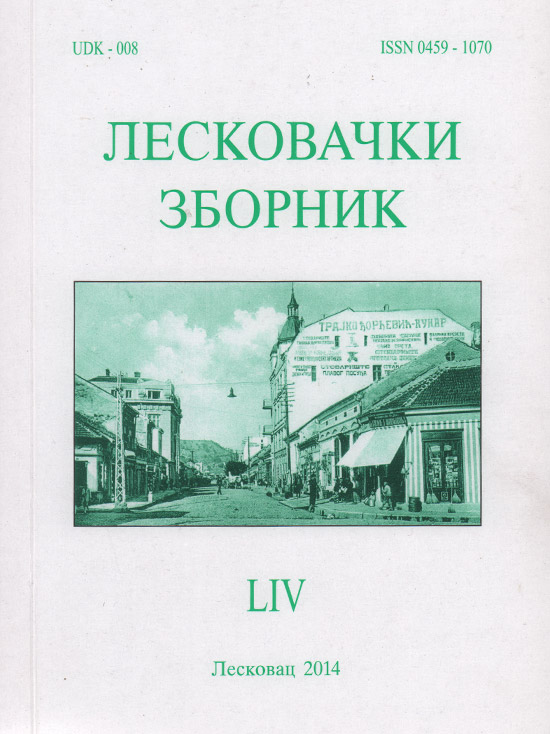 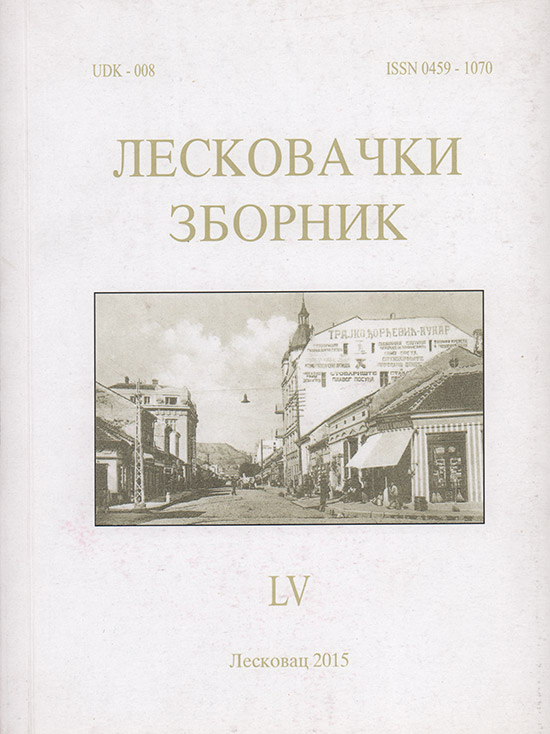 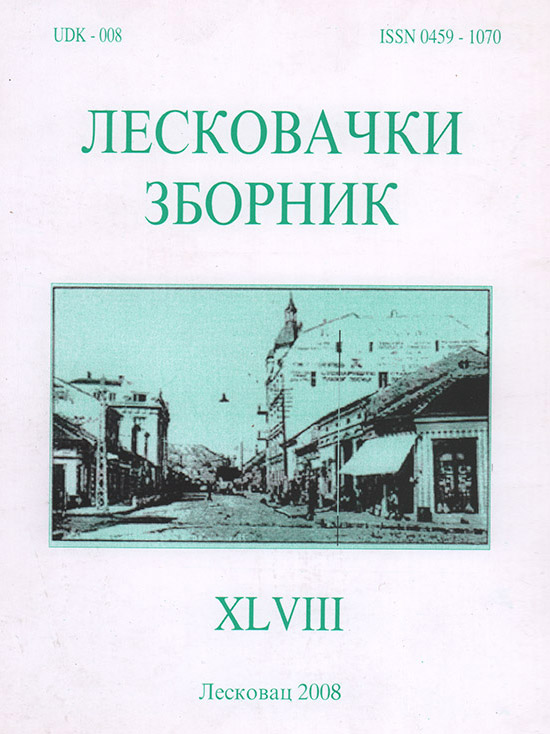 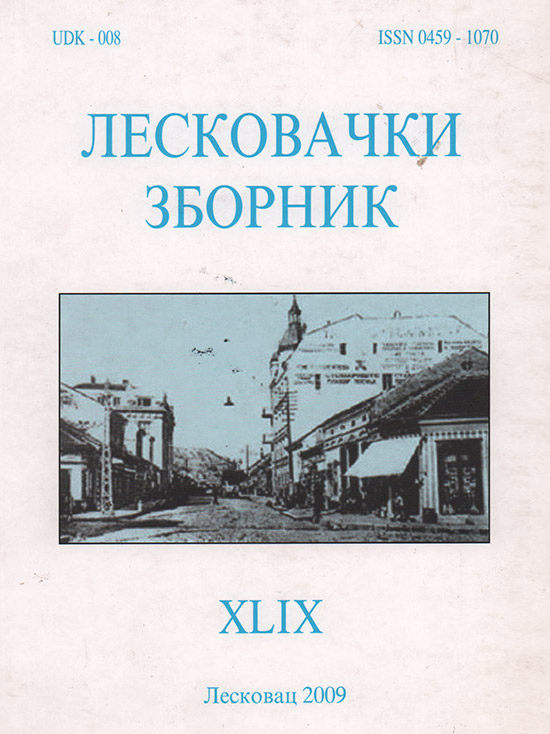 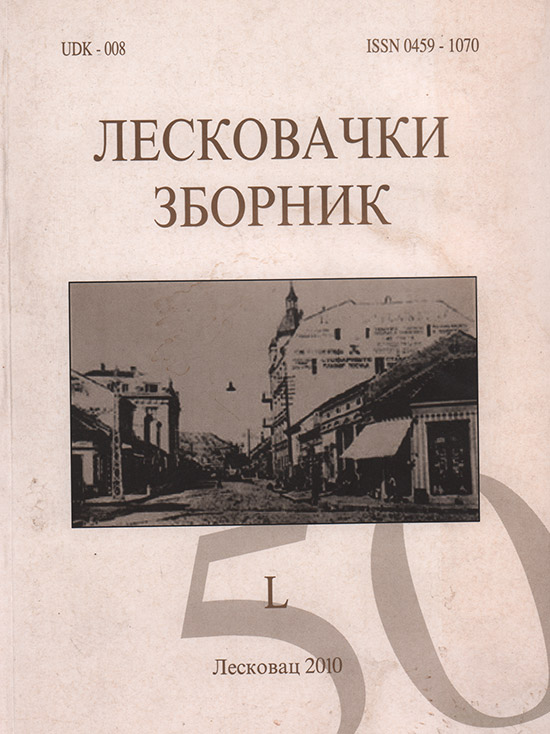 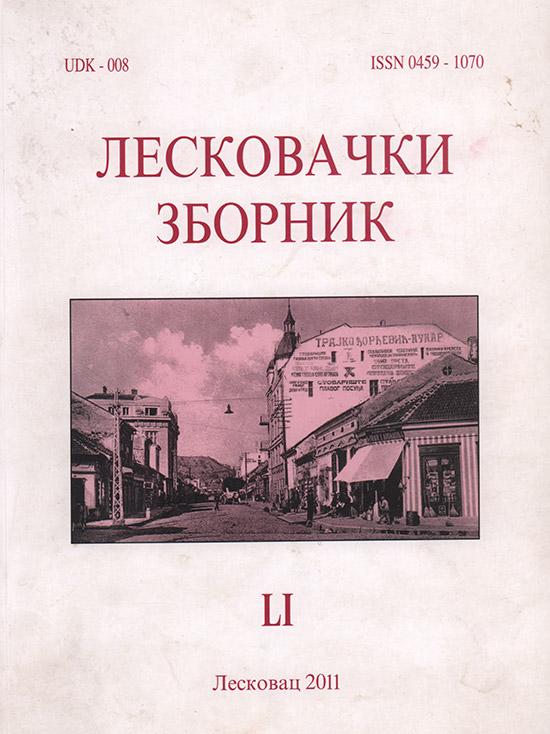